An oil-for-food program in Iraq was mired in corruption. Can it work for Venezuela? 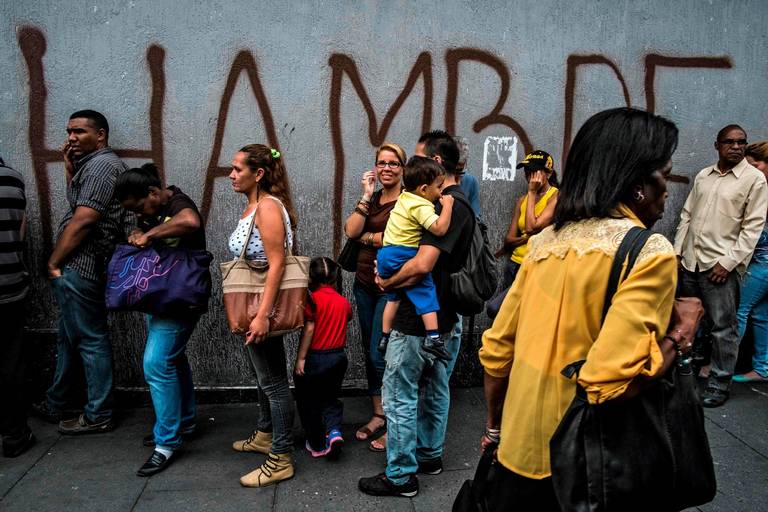 It’s a simple but controversial idea: allow the Venezuelan government to export oil to the United States on the condition that the revenue is used exclusively for much-needed food and medicine.

Talk of an oil-for-food program for Venezuela has been bouncing around academic circles since Washington began ratcheting up sanctions on the country in 2017 — and quit buying virtually all Venezuelan crude in January.

Now Francisco Rodríguez, a well-known Venezuelan economist and political adviser, is launching Oil For Venezuela, a U.S.-based nonprofit that is lobbying for the scheme. It will be an uphill battle, not only requiring the cooperation of bitter foes in Venezuela but the approval of the Trump administration, which has been turning the screws on the nation’s economy as it tries to oust leader Nicolás Maduro.

Part of the Venezuelan paradox is that even though it boasts of having the world’s largest oil reserves, its people are going hungry.

The hunger crisis has been one of the main reasons that more than 4.3 million people have fled the country in recent years.

And yet Maduro seems no closer to stepping down. And Juan Guaidó, the head of the National Assembly and the man Washington and more than 50 other nations recognize as Venezuela’s legitimate leader, seems no closer to assuming real power.

“What’s frustrating is that there is a lot of thinking in the policy world about what will happen the day after Maduro leaves office,” Rodríguez said in a telephone interview from New York.

The U.S. Agency for International Development and other global bodies have talked about the aid ready to flow in once Maduro is ousted. But it’s unclear when that day will come.

“At the very least, that day may be a lot further away than has been expected, and in the meantime, there are very serious problems that need to be dealt with,” Rodríguez said. “We have to find solutions that are not conditional on the resolution of the country’s political crisis.” 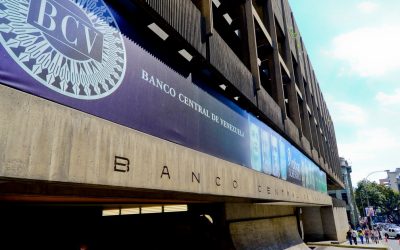 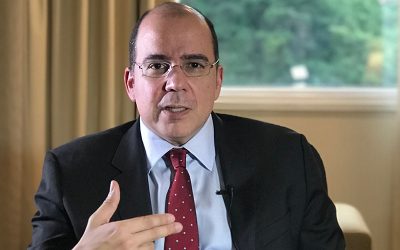 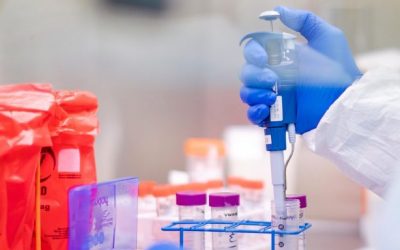